The History of Stoke

Located at the UK’s West Midland section, Stoke-upon-Trent in Staffordshire is a great place for lovers who are travelling on a holiday, especially those with a yen for fun and culture. One of the best things about Stoke is that it has much to offer, but is still free from the maddening crowds that characterize bigger cities.

The fact that the city has the same name as of one of its towns may be a tad confusing, but the locals felt it necessary to pay homage to the town of Stoke, where the area’s original parish church was located. The church, which was built around 670, was made out of wood and later rebuilt into stone. It is now known as Stoke Minster.

Origin of the name
"Stoke" originated from the old English word "Stoc," which initially meant "place" and, later on, "summer pasture," "dairy farm" or "place of worship." "Trent" was added as an affix because Stoke was a pretty common name during that time. The area around Stoke used to be a popular crossing point in the middle of two towns now known as Chesterton and Derby.

Land area
Stoke is composed of a rectangular area spanning 19 kms. and, it total, 93 sq. kms. Its pottery industry is the city’s main claim to fame, which is why Stoke was also known as The Potteries, befitting its stature as the centre of the British pottery industry. When the six towns united into a single city during the early part of the 20th century, the pottery industry was joined by other business and service industries and Stoke became a thriving community commercially.

In 1888, it was first proposed that the six towns be joined together through an amendment to the Local Government Bill. The amendment was approved in 1910.

Expansion
Expansion was suggested in 1919, which involved the addition to Stoke of the neighbouring boroughs in the Western part, including the Wolstanton United Urban District and Newcastle-under-Lyme. The proposal did not materialise, but the city eventually expanded to include the Smallthorne Urban District. Stoke officially gained its city status in 1925, and a Lord Mayor was appointed three years later.

Through the years, Stoke underwent several other changes in its official status. It became one of the non-metropolitan districts of Staffordshire, which led to the abolition of its former status as a county borough. Its status as a unitary authority was re-established during the 1990s.

Pottery and service industries
Stoke is synonymous with world-class and industrial-scale pottery and the home of famous pottery companies such as Wedgwood and Minton and the Royal Doulton Spode Company. The founders of these companies, Thomas Minton and Josiah Spode, respectively, were born in Stoke, and their companies are still based in the city.

Stoke first made its mark in the pottery industry during the 17th century. At first, the development of the local industry was fairly limited, with the help of local supplies of coal and clay contributing to the production of earthenware. The production of bone china and creamware was later made possible with the construction of the Trent and Mersey Canal, which ushered in the importation of China clay from the South Western county of Cornwall.

High-quality wares are also produced in other parts of the UK and all around Europe and other countries outside the continent. However, despite this considerable competition, Staffordshire’s pottery industry, particularly that of Stoke, stands head and shoulders above the other manufacturers because of certain factors. These include the patience of local makers with regard to meticulous research and an open attitude towards new design and production ideas.

English potter Josiah Wedgwood, the grandfather of the great Charles Darwin, spearheaded such values, which were soon adopted by other potters in the area, as well as engineers and scientists. Wedgwood’s perseverance raised the standard of the pottery business in the whole of Staffordshire. The industrial area, which is comprised of the six towns that make up Stroke-on-Trent, was eventually dubbed as the Staffordshire potteries. From this community, numerous ceramic artists gained widespread recognition, including Susie Cooper, Jabrez Vodrey and Lorna Bailer.

Coal mining, which started in the area during the 13th century, is centred in North Staffordshire. Among the mining pits established in the city were the Hanley Deep Pit and the Trentham Superpit. 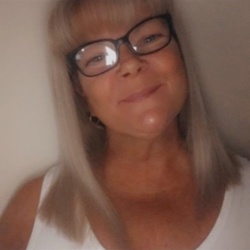 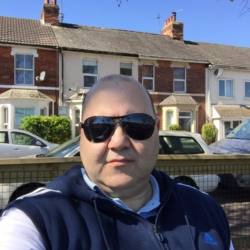 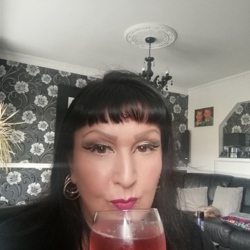 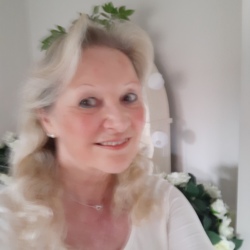 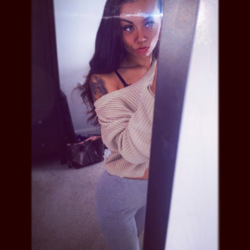