The fascinating city of Stoke is one of the great spots in the UK that couples, especially honeymooners, should consider visiting. This gem in Staffordshire offers pretty much everything the average tourist would want – sights, culture and interesting people.

In order to prepare for one’s visit to Stoke, here are some of the basics about this modern-day city – important general information that will give you a great feel for the city and which may also come in handy when one navigates his way around Stoke.

Demographics
According to the latest census, the city consists of 240, 636 residents, representing nearly 104,000 households. Compared to the figures from the 1991 census, this total reflects a 3.5 percent decline in the total population. The great majority of the population (96.3%) were born in the UK.

Age group
The 2001 Census shows that Stoke has a predominantly middle-aged population. Age ranges are broken down as follows:

Economy
The northern part of Staffordshire, particularly the city of Stoke, is famous all over the world for its pottery and ceramics industry. The intricate skill of the locals and effective handling of this business can be traced to as far back as the 12th century.

Today, the pottery and ceramics industry of Stoke is highly regarded for its exemplary quality. But the industry has had its share of ups and downs as well. For instance, during the late 1980s to the early 1990s, the city had a large decline in manufacturing, including in pottery and ceramics, resulting in a sharp rise in unemployment in the area. Several potteries, coal mines, steel plants and other manufacturing facilities closed down during this period, including the famous steel manufacturer Shelton Bar. The city recovered from its unemployment problems during the second quarter of 2004 when the local economy regained much of its lustre. Currently, the state of employment in Stoke is stable and predicted to grow continuously up to 2008.

Aside from the pottery and ceramics companies, there are other numerous businesses that operate in Stoke. There are an estimated 9,000 firms based in the city, such as mobile phone retailer Phones4U, which is founded by John Caudwell and Bet365 founded by Peter Coates, the city council’s chairman.

According to a 2004 report by KPMG on competitive awareness, Stoke-on-Trent is one of the best places in the UK to set up a business. For one thing, properties in the area are affordably priced to appeal to potential entrepreneurs. In addition, the entire city benefits from its strategic location, which is just close enough to many affluent and commercially attractive areas in the UK, such as South Cheshire, The Peak District, Newcastle-under-Lyme and Stone. Moreover, Stoke boasts of excellent roads and rail links, which are another great attraction for businessmen.

Politics
Most of the districts in England make use of the mayor and cabinet system, but Stoke is one of those districts which utilise the mayor and council manager system. The first elected mayor of the city was Mike Wolfe, who won the office in October 2002. Wolfe was an independent candidate, and his victory was notable because his opponent, George Stevenson, was a stalwart of the Labour Party.

Stoke is also among the constituencies of the West Midlands European Parliament, and is governed by three House of Commons.

Tourism
Tourism in Stoke is very much alive. Stoke attracts around five million tourists annually, which is a major factor in providing thousands of jobs in the area. Stoke is such an attractive tourist destination that an estimated 80% of tourists actually return to the city at some point.

Among the major attractions that tourists cite in Stoke are the National Garden Festival, which started in 1986, and the city’s historic and still-flourishing pottery business. Tourists also have a high regard for the city’s shops and tours.  Among the most popular shopping centres and retail outlets in Stoke are the Potteries Shopping Centre and excellent coffee shops such as Costa Coffee and Starbucks. 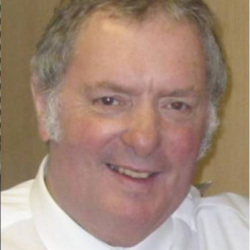 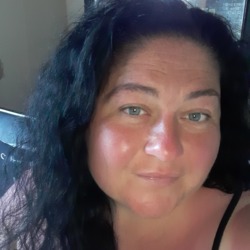 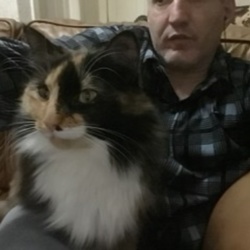 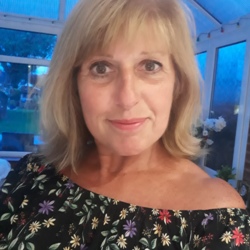 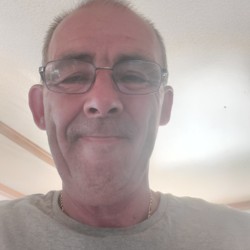 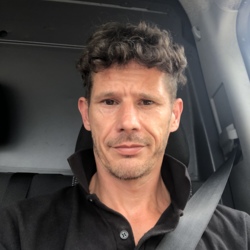