For those couples who adore watching sports, especially football, Stoke is a great place for that holiday vacation. There are two teams in Stoke-on-Trent that compete in the Football League: the Stoke City Football Club and the Port Vale Football Club.

Stoke City Football Club
The Stoke City Football Club is regarded as the second-oldest British football league club. It was established in 1863 and was initially called the Stoke Ramblers. The first players of the team were students from Charterhouse School. The Stoke Ramblers had their first documented game on October 1868 at the grounds of the Victoria Cricket Club when the team battled EW May XV.

The first captain of the club was Henry Almond, who was also its founder and the first player to score a goal for the team. In 1875, the Stoke City Ramblers transferred from their initial location in Victoria Cricket Ground to a new location near Sweetings Field due to the increasing number of spectators at their games.

In 1878, the Stoke Ramblers were merged with the Stoke Victoria Cricket Club and the new team became known as the Stoke City Football Club, the same name the club carries to this day. The team also moved to a new playing venue at the grounds of the Athletic Club, which would later be known as the Victoria Ground. Soon, the club would adopt their traditional red-and-white colours.
The Stoke City Football Club entered the professional arena in August 1885, some15 years after the team was formed.

In 1888, the club became one of the 12 founders of the Football League. Unfortunately, their first performances were dismal as the team struggled in its initial two seasons, from 1871 to 1873, finishing at the bottom of league standings during that time.

The Football League was suspended for four years during World War I and games resumed in August 1919. During the wartime lull, the Stoke City Football Club competed in the Lancashire Primary and Secondary Leagues.

Despite its initial lack of success, the club also had its share of victories in the Football League, particularly in 1992 and 2000 when they captured the league championship.

The Stoke City Football club also had a taste of success in the country's primary football competition, the Premier League (also known as The Premiership). They won their first major trophy during the League Cup Final of 1972, defeating the Chelsea Football Club in the championship game, thanks to the outstanding efforts of players Terry Conroy and George Eastham. Conroy still works with the club to this day, while Eastham took up residence in South Africa.

Unfortunately, the team hasn’t played at the highest level since the 1984-85 season, when they posted their record-low score of 17 points, which would earn the dubious distinction of being the lowest score in the league for 21 years.

Port Vale Football Club
Based in Burslem, Staffordshire, the Port Vale Football Club currently competes in Football League One. Their local rivals are Crewe Alexandra and the Stoke City Football Club. There is slight confusion on whether the club was named after a geographical location in the city or something else. For instance, a Port Vale existed on maps before the club was formed in 1876, but whether the club was named after this location is still under debate. That Port Vale was known as a place within the ports of the Trent and Mersey Canal, which is located in the East Midlands, North West of England.

Martin Foyle was an important manager for the Port Vale Football Club, steering the club to the pinnacle of its success during his tenure. He was replaced by Lee Sinnott on November 2005.

One of the well-known nuggets of trivia about the Port Vale Football Club is that pop star Robbie Williams is one of its biggest fans and a major shareholder. Williams, who was born in Stoke-on-Trent, purchased thousands of shares in the club. The remaining shares were snapped up by Castle Comfort and Stairlifts, the other major sponsors of the team.

This was not the only contribution of Williams to the team. For the computer game called FIFA 2000, he created an original song called "It's Only Us." He did so with the stipulation that Port Vale should be included in the said game.

Other sports clubs in Stoke
Football is not the only sport that couples can watch in Stokes. There are also amateur teams that compete in rugby and cricket as well as competitive water polo games courtesy of the local Paragon Water Polo Team, considered as one of the top British teams. 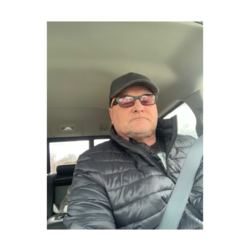 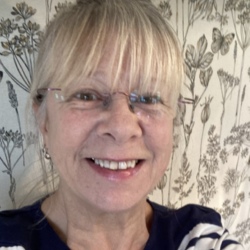 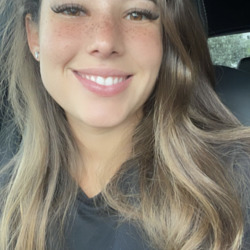 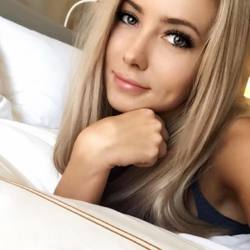 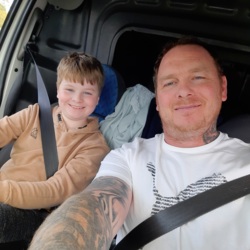