Stoke is popularly referred to as The Potteries, particularly since it has always been the seat of the UK's pottery industry. From its six original towns, the area became known as a single, unified city in the early part of the 20th century. A host of service industries and other businesses have joined the pottery industry to form a thriving commercial hub.

Most of Stoke's main attractions relate to its rich past, particularly with regard to its many galleries and museums.

There's the Etruria Industrial Museum, the UK's last remaining steam-powered potters mill, which also boasts of an interactive exhibit that's a hit among families as well as a souvenir shop and tearoom On Entruria's premises, visitors will find Jesse Shirley's Bone and Flint Mill, which was recognized in 1975 as an ancient monument. The mill's boiler, which dates back to 1903, operates in full steam at least seven times every year for the benefit of tourists.

The Potteries Museum & Art Gallery houses a world famous ceramics collection at its Elizabethan Ford Green Hall, which was built as a farmhouse in 1624. Today, the hall is considered as the city's lone surviving timber-framed farmer's house. On its grounds, visitors will discover a lush nature reserve that includes all types of flora, fauna and wildlife.

Located at the European Route of Industrial Heritage or ERIH in Longton, the Gladstone Pottery Museum displays impressive medium-size pottery representative of the once-flourishing pottery industry in North Staffordshire during the 17th century. The museum was officially inaugurated in 1974 after near-demolition in 1970, about 10 years since its ovens last went to work.

In Burslem, there's the recently opened Ceramica museum located right in the heart of Stoke. Its interactive attractions such as Bizarreland, which includes the Time Team and the Magic Carpet provide great fun for the entire family by demonstrating how to turn clay into china. There are also impressive video shows on the art of ceramic-making from the perspective of leading manufacturers such as Royal Doulton, Moorcroft and Wade.

Looking for the oldest operational Victorian pottery in the world? That's none other than Stoke's own Burleigh Pottery, located in Middlesport. Built in 1851 as the Hulme and Booth, the pottery was acquired by William Leigh and Frederick Rathbone Burgess in 1862 and its name was changed to Burleigh, which combined the names of the new owners. It was then run by the heirs of these two gentlemen until 1999, when it was purchased by the Dorling family. The pottery now operates as Burgess Dorling & Leigh and is famous for its high-quality domestic earthenware.

The Chatterley Whitfield colliery in Stoke is another key attraction. Given its status as an Ancient Monument, the colliery is comparable with Stonehenge in importance. Built during the early part of the 19th century, Chatterley Whitfield was the first of the 22 collieries in Staffordshire to produce over a million tons a year. Unfortunately, with the increase is oil imports following the end of World War II, the coal industry was adversely affected and Chatterley Whitfield's production was reduced to less than half. The colliery was previously transformed into a museum, which closed in 1991 due to mismanagement. There are current plans to have the museum refurbished and reopened.

Located at the city's southern fringes, the Trentham Gardens are Italianate gardens that were once attached to a house once owned by the Duke of Sutherland. The duke had the house demolished in 1911 but the gardens remained and now stretch to 300 acres or 1.2 square kms. Messrs. Capability Brown and Henry Holland designed the serpentine landscape architecture in 1758. Sir Charles Barry built the Italianate gardens during the 1840s. In 1931, the Trentham Ballroom was also built to stage musical shows, but it closed in 2002. The Trentham Gardens benefitted from a £100 million refurbishment that was finalized in 2005.

Located just out of the city, the Alton Towers theme park is nonetheless an impressive attraction that visitors to Stoke should not miss. It is one of the most popular attractions in the entire UK and is commonly mistaken to belong to Stoke on Trent. This theme park is home to two hotels and a host of famous rides such as Nemesis, the first inverted roller coaster in Europe, and Oblivion, the first vertical drop roller coaster in the world. 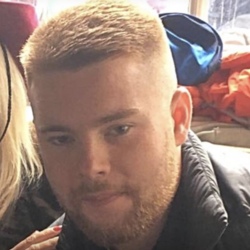 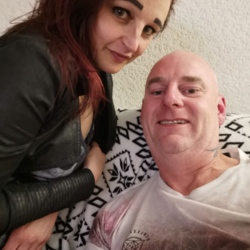 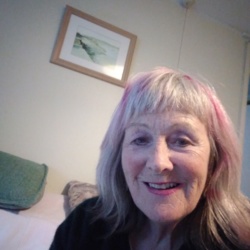 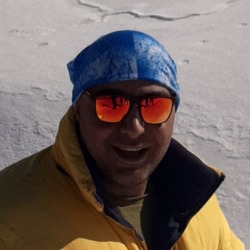